Here we are nearly in February already and I haven't Blogged since before Christmas.  Having spent a lovely, if somewhat wet and windy family Christmas we hosted our annual New Year’s Eve Murder Mystery evening, this year based on a 1960’s theme.

So out came the beehive wigs, mini dresses and floral shirts (it seemsed a good idea at the time).  The menu for the evening was Prawn Cocktail, Coq au Vin followed by Trifle, Lemon Meringue Pie and Cheese.  It may have been typical 60’s food but we all enjoyed it and realised that although we have had bad press in the past about British food, if a dish is cooked well it still stands the test of time.   I still wasn't the murderer though - we have been holding these every New Year for about eight years and I still remain innocent!


I always like to start the year with a positive frame of mind and believe that the coming year will always be better than the last. But  sadly we lost a dear neighbour of ours who passed away on January 4th. He had been a constant in our lives since we moved to Celyn Villa 28 years ago and he will be greatly missed. A true gentleman. 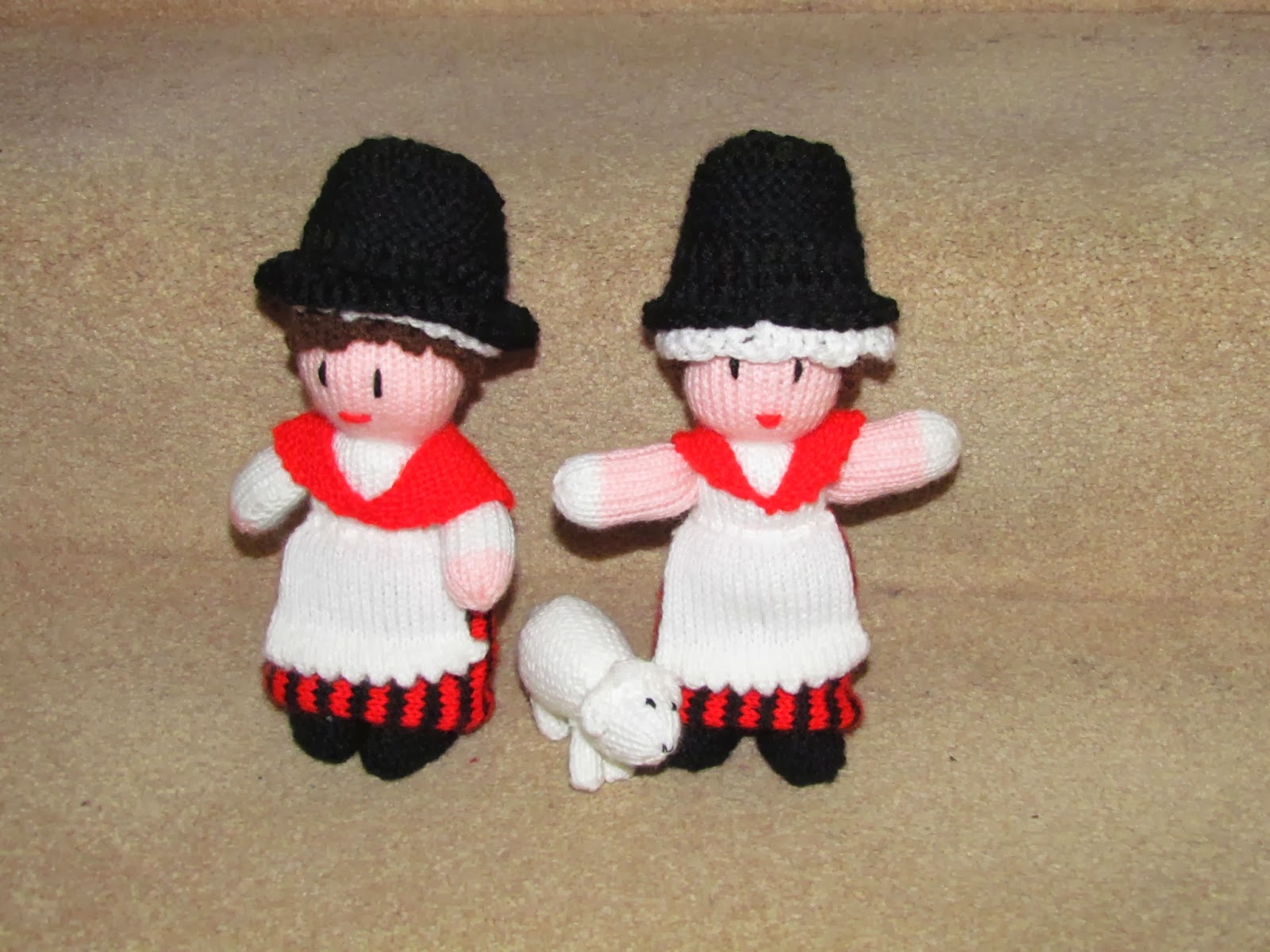 Also the weather continues to be challenging in many parts of the country with more and more rain and I have never been more thankful that we live on a hill. We seem to have been lucky in our little part of Wales; it must be dreadful to have your home flooded and face the prospect of having to deal with the aftermath when the water has subsided.  I hope that things get sorted soon for those that have been affected.


January is usually a quiet month business wise and gives us the opportunity to catch up on a few jobs around the house.  For Les it is the DIY stuff and for me it is to replenish the crafts that I have sold during the year and making enough marmalade to last for 12 months. The Seville oranges are now available and so far I have made three batches and hope that will be enough.  I always enjoy making marmalade, although time consuming it is so well worth it as the finished result is delicious.

We have also been developing our new website which is now live, although there are still a few bits we need to ‘tweak’.  If you have any comments on it we would be interested to hear them.

We are now well into 2014 and although it seems a bit late to wish you all a Happy New Year, but I can say 'Xin Nian Kuai Le' as it is Chinese New Year tomorrow.  So I hope you have a healthy and peaceful 2014.
Posted by Paulene at 11:14 No comments: